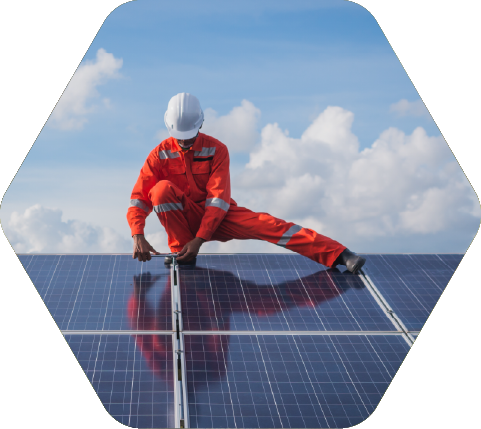 Deutsche Bank is supporting the EIB’s Climate Awareness Bond (CAB) as lead manager and is participating in the bond issue as an investor. The funds raised from the offering will go to EIB climate protection projects in the areas of renewable energy and energy efficiency. In 2007, the EIB issued the world’s first Green Bond (CAB), which is also managed by Deutsche Bank.

You can find out more about which cookies we are using or switch them off in settings.

This website uses cookies so that we can provide you with the best user experience possible. Cookie information is stored in your browser and performs functions such as recognising you when you return to our website and helping our team to understand which sections of the website you find most interesting and useful.

Strictly Necessary Cookie should be enabled at all times so that we can save your preferences for cookie settings.

If you disable this cookie, we will not be able to save your preferences. This means that every time you visit this website you will need to enable or disable cookies again.